AI4Value: Call Robot Arranged Meetings on Behalf of the CEO

When AI4Value wanted to review an extensive list of its contacts, On-Time call robot carried out the calls instead of a very busy CEO. 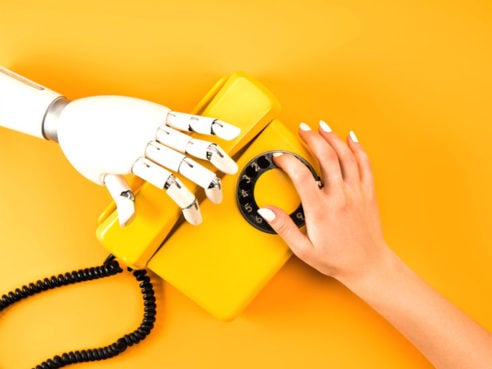 AI4Value is a marketplace for artificial intelligence expertise and algorithms. The CEO and founder of the company, Katriina Valli, has followed the development and utilisation of Artificial Intelligence (AI) and RPA for years, both from the perspective of a research director and a consultant. When the company wanted to review an extensive list of its contacts, it was only natural that the ‘Katriina Bot’ carried out the calls instead of the busy CEO.

”In Finland, robocalls are still a relatively new phenomenon, and the utilisation of such service was extremely suitable for the image of our company,” says Valli.

”I familiarised with the industry operators, and in terms of On-Time the speed and cost-effectiveness of the service raised my interest. Cooperation has also been excellent in everyday life! Cooperating with the customer interface was easy and enjoyable: I initially received a proposal for the call script, the recording was completed in-house, and thereafter, the production unit completed the rest. All in all, the project progressed well from start to finish.”

After inputting the recording and the contact lists, the automated call robot dealt with the calls. In other words, ‘Katrina Bot’ used Katriina’s own voice to call the contacts and asked about their interest in Robotic Process Automation and Artificial Intelligence. In the end, 20% of the calls lead to a meeting.

The hit rate of the calls was almost 20%

“I wasn’t quite sure what results to expect,” Valli says in satisfaction about the results. “Albeit, the end result was a positive surprise. The hit rate of the calls was almost 20% and the overall service was very effective. Once the initial preparations had been completed, the robot made the calls at a speed that even a huge group of people couldn’t have kept up with.”

“On the basis of these results, we will definitely cooperate with On-Time in the future too. Since the results were very good even for arranging meetings, the results in e.g. customer satisfaction surveys will probably be even better. 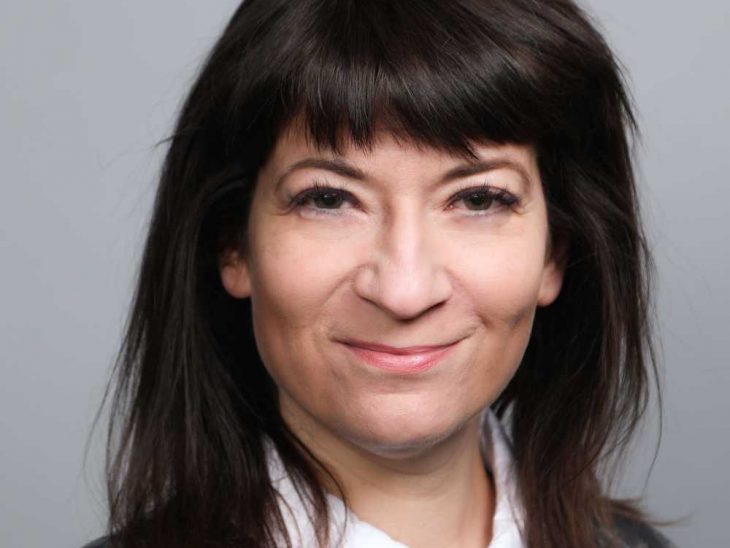 Cooperation with On-Time has also worked well. In addition to quick and cost-effective implementation, the smoothness of cooperation is also praised:

“The entire On-Time team that I have been involved with is extremely sensible and pleasant. Customer experience is a very important part of the customer relationship, and this has concretized in me recommending them to many other parties. I fully trust in them managing their operations in a pleasant and exemplary manner.

“I recommend On-Time’s service to anyone who has the need to contact their customers and users. However, there is no need to go wild, carefully consider good uses for the service.”

Connect with our expects to discover how automated calls can help you achieve your business goals. 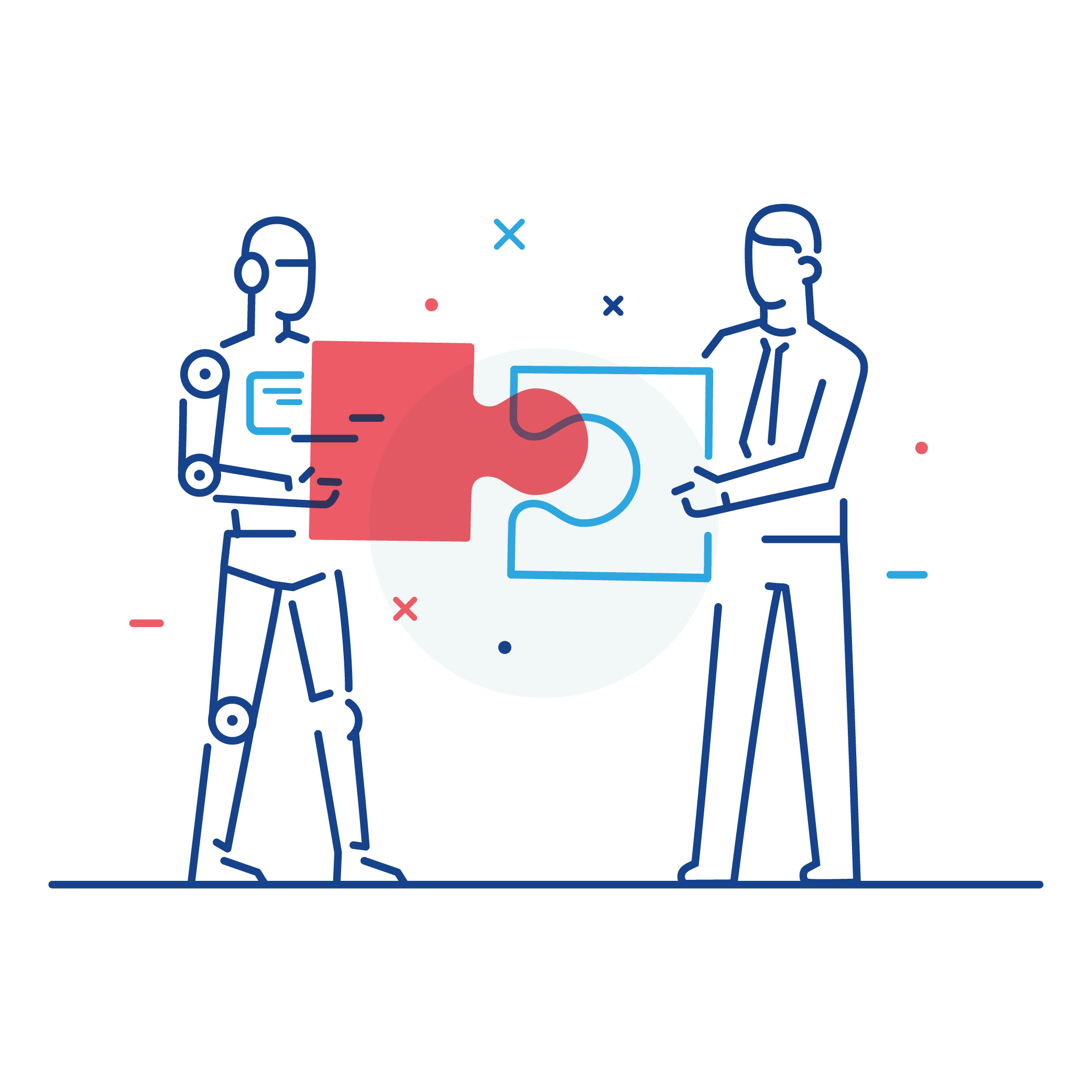 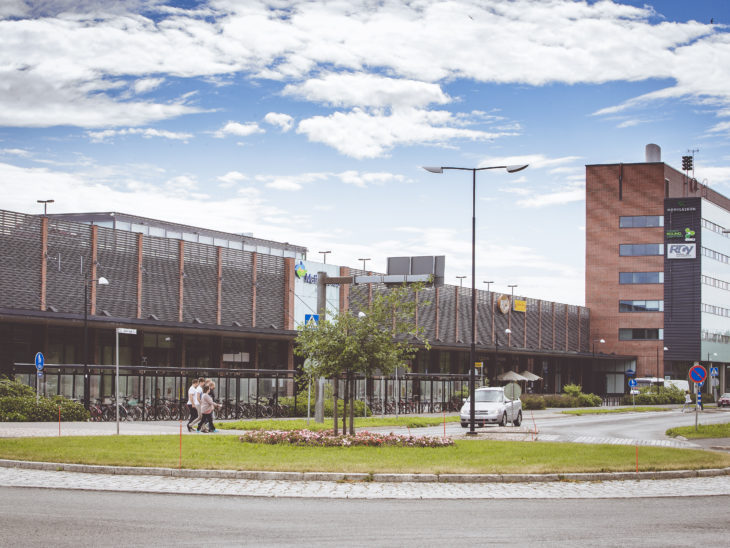 Sitra with support of On-time conducted surveys in Riihimäki to monitor and map the well-being and thoughts of city's residents using a ca... 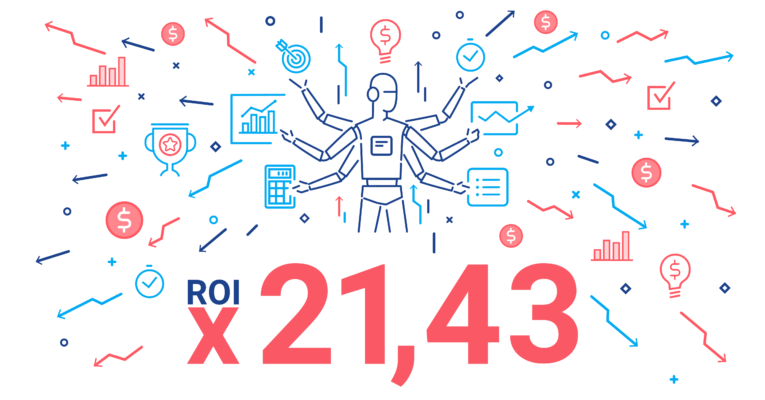 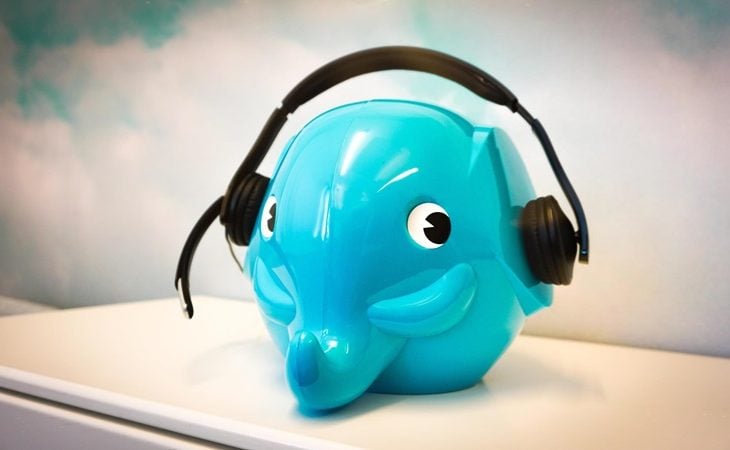